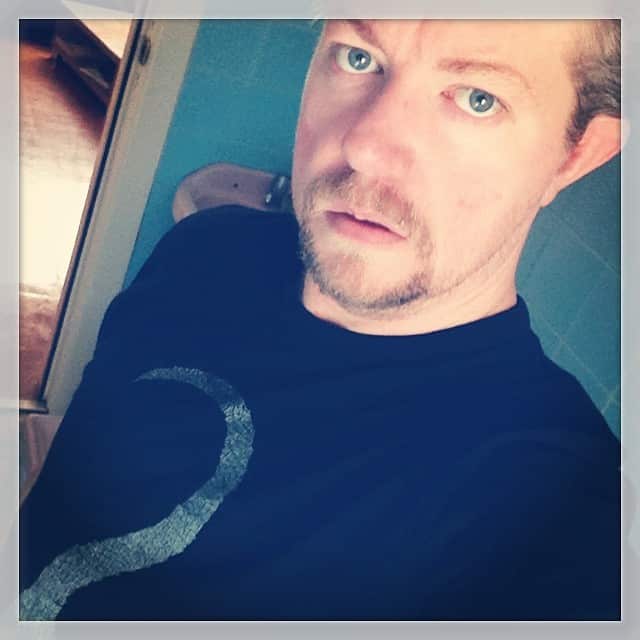 Ben Small plays Boolie Werthan in our upcoming production of Driving Miss Daisy.  Ben recently returned to Perth stages after a 15-year hiatus. He doesn’t know how he survived without treading the boards for that long. We asked him some light-hearted questions about theatre to really make him ponder what makes theatre such a great thing to be involved with.

Give us 5 reasons people should come to see Driving Miss Daisy.

What are 5 things you have learned about theatre since getting involved?

What are your 5 best theatre memories?

Which 5 shows would you most like to perform in?

I don’t really have any dream roles or shows. I mean, Boolie is a gift of a role, but I would never have thought of it if the opportunity didn’t arise. I’ll just see where the muses take me.

What are your top 5 lines from a stage/film/tv production?

I honestly can’t think of any. Once a show is over, the lines immediately evaporate from my head. And I’m not one for busting out random movie quotes. I’m usually the one going, “Oh, I know that one! What’s it from again?!”

Let us entertain you!

Sign up for our monthly newsletter for updates about new shows, competitions, auditions, and more!

Koorliny Arts Centre will use the information you provide on this form to email you for updates and marketing. By subscribing, you agree that we may process your information. You can change your mind at any time by clicking the unsubscribe link in the footer of any email you received from us or by emailing us.

We use MailChimp as our marketing automation platform. By clicking below to submit this form, you acknowledge that the information you provide will be transferred to MailChimp for processing in accordance with their Privacy Policy and Terms.

You have Successfully Subscribed!